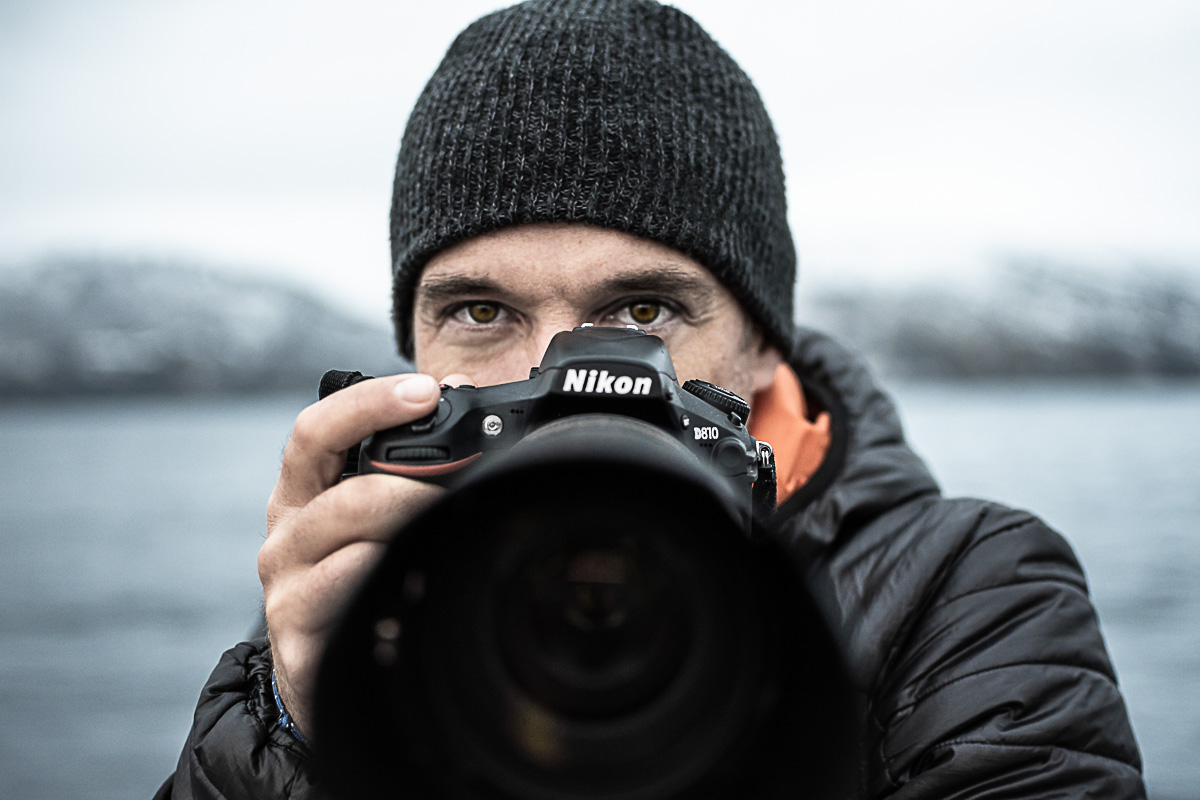 Everything you touch, see, smell and taste comes from Nature. 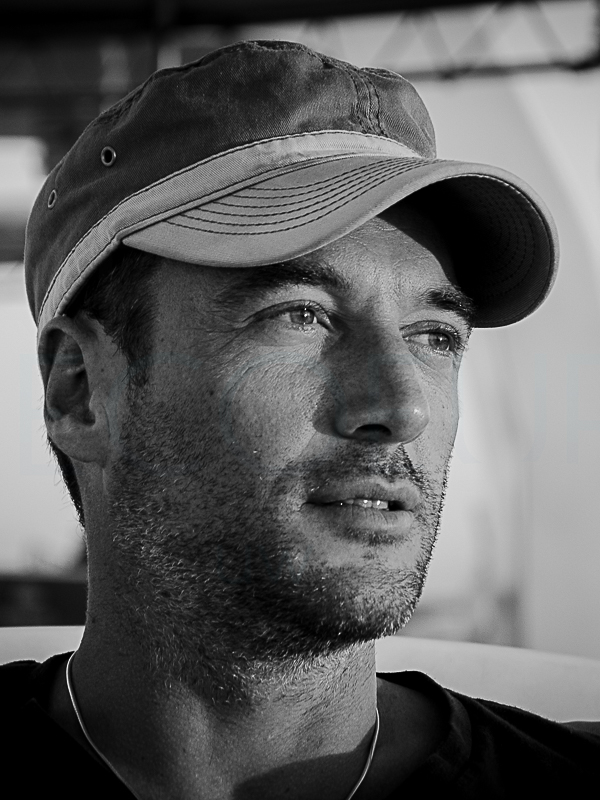 Originally from Nice and a lover of the Mediterranean Sea since early childhood, Greg Lecoeur became interested in marine biology and diving at a very young age. After studying business and joining the family company, he launched his own company. When he wasn’t working, he would return to the depths, diving and developing his underwater imaging techniques.

At the age of 32, with a diving instructor's certificate in his pocket, he sold his company and lived his dream: a year around the world with his camera. The adventure began in the Galapagos, then continued to Ecuador, Florida, the Bahamas, Honduras, Yucatán, California, Hawaii, and British Columbia.

Upon his return, Lecoeur’s insights and unique perspective were featured in French and international publications, and he received his first award: "Golden Diver" at the Aquatic Festival in 2015.

Since then, Lecoeur has dedicated all his time to his passion for the marine world. Deeply committed to the preservation of the oceans, his documentation and expeditions contribute to an in-depth knowledge of underwater biodiversity and the enhancement of our planet's environmental heritage.

Lecoeur is a photojournalist, a committed artist and the author of two books (REQUINS: guide de l'interaction, 2017; and ANTARCTICA, 2020). Lecoeur tells the oceans' stories in order to touch people and raise awareness about the preservation of underwater ecosystems. 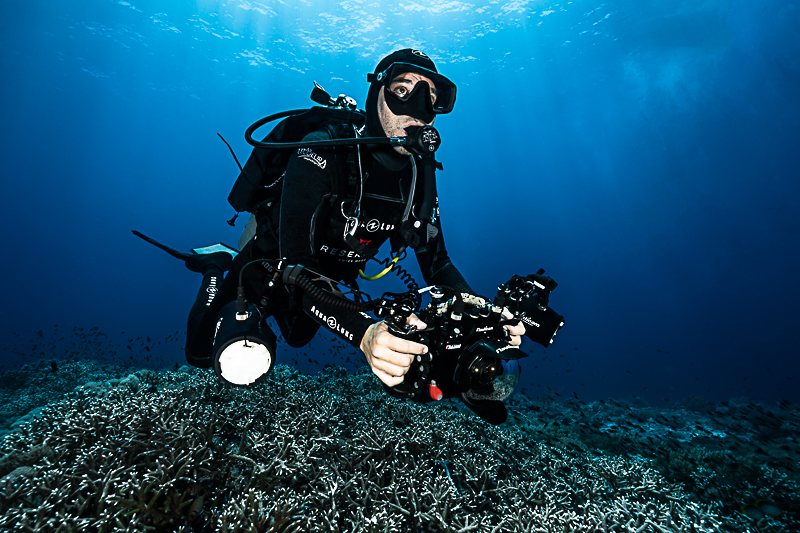 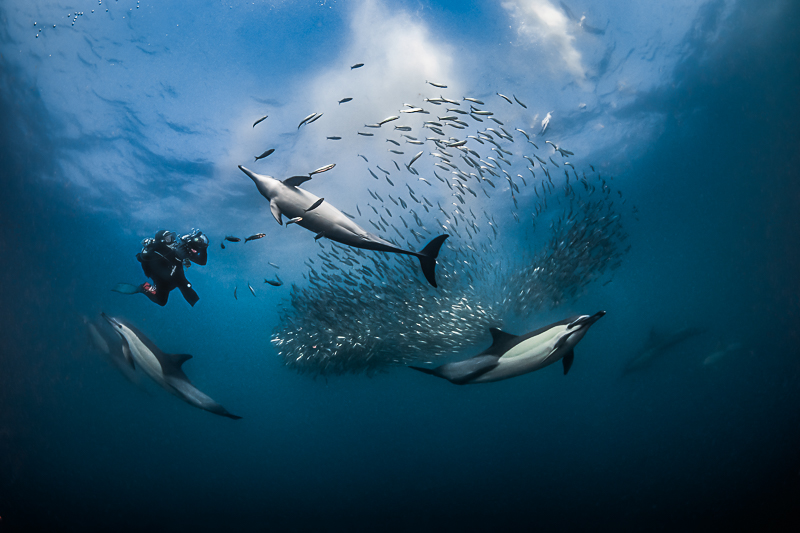 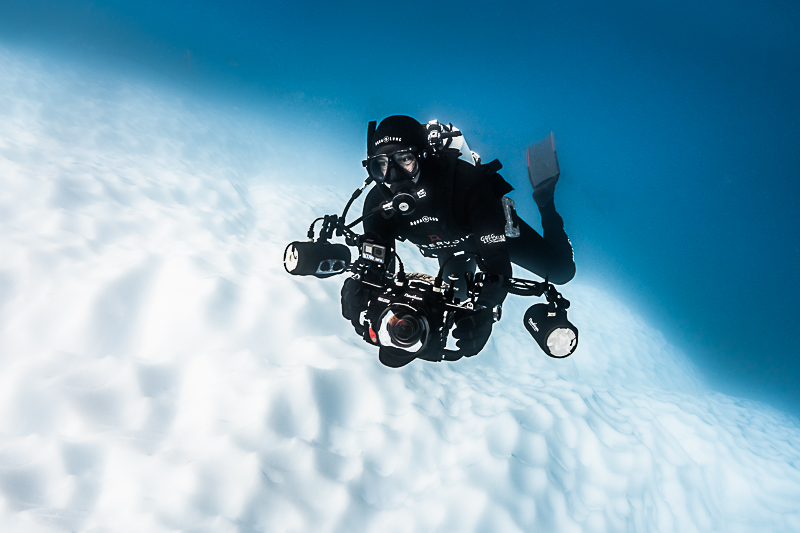 Greg Lecoeur travels the oceans to share his incredible stories. His signature is a mesmerizing palette of blues.

Working up close to the animals he is photographing, Lecoeur has revolutionized the genre and inspired new generations of photographers.

His photographs and stories have been featured in multiple French and international media. His work has appeared on the covers of more than 40 publications around the world and he has received more than a hundred international awards, including the prestigious: 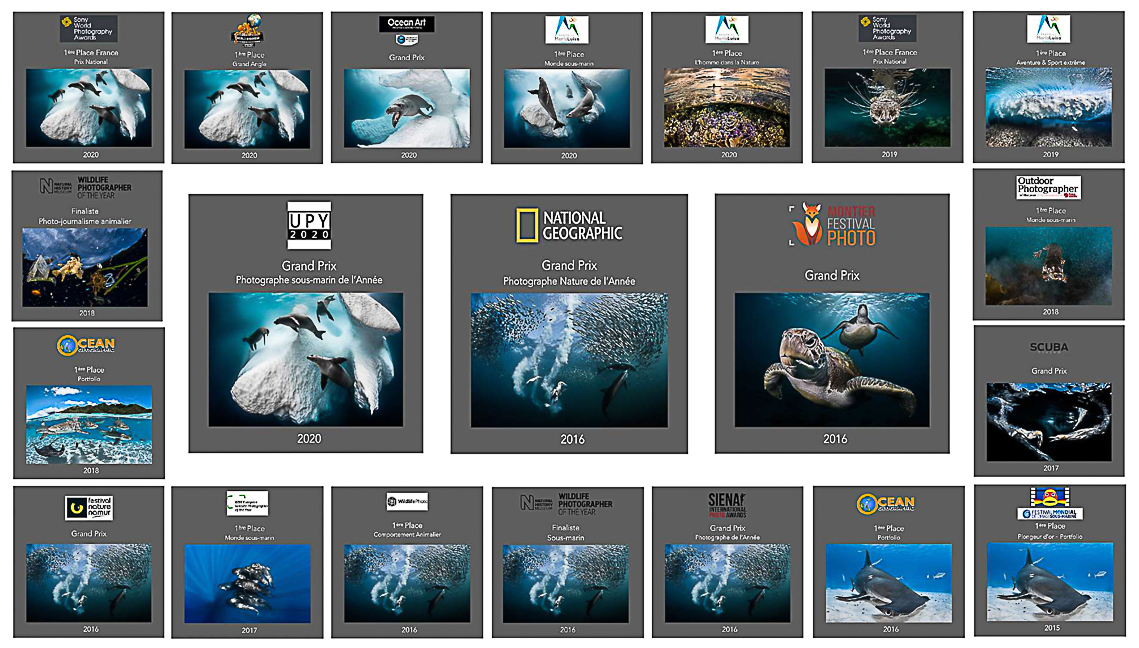 Nature photography tells stories that the protagonists are not able to verbalize. Underwater, they open a window onto a mysterious and inaccessible ecosystem. Acting as an emotional conduit, Greg Lecoeur shares the secrets of the depths.

His images are represented in part by the National Geographic Image Collection. You can contact us directly for requests for information, image use and publication.

As a photojournalist committed to the enhancement and preservation of our marine heritage, Greg Lecoeur works for general and trade magazines in France and around the world.

He also offers his expertise and unique style to those wishing to benefit from the enhanced value that powerful images provide. Lecoeur assists foundations in their environmental projects, works alongside scientists during their expeditions, and collaborates with brands that share common values.

Greg Lecoeur captures living moments with a unique approach to wildlife. The power of his images brings people to the heart of the underwater world.

His work has been featured as part of numerous events in France and abroad including the Gacilly Photo Festival, 2020 and Un Souffle en Méditerranée, an exhibition for World Oceans Day in Nice, 2018.

Several of Lecoeur’s exhibitions are available for booking. It is also possible to curate a customized exhibition, adapted to your specific needs.

Although he’s often underwater or on expedition, Lecoeur is occasionally available to present at conferences and other events.

From his life-altering decision to change careers and follow his dream to his work in environmental education, his unusual life path and expertise leads to meaningful exchanges with a wide-ranging audience.

Greg Lecoeur works in close collaboration with the Behind the Mask team, a world-renowned collective of underwater audio-visual experts.

Creating video content allows a message to be conveyed efficiently and effectively. It’s a great way to energize a digital strategy and boost social networks or websites.

With Florian Fisher behind the camera (founder of Behind the Mask) they offer a new vision for underwater videos. When they work together on video formats, Lecoeur rigorously applies the same principles as he does for his own photography. His unique style is immediately recognizable, and the duo’s complementary expertise results in powerful, one-of-a-kind productions.

Short films, clips, teasers, video presentations, editorial or artistic projects—the possibilities are endless. Don't hesitate to get in touch with us to discuss your project. 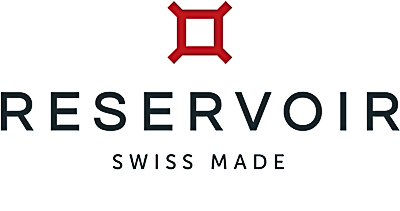